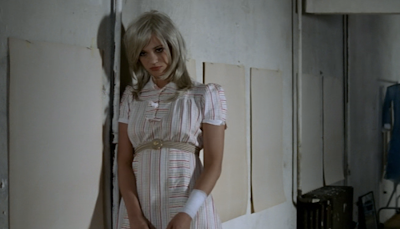 Cindy: The Doll Is Mine – dir. Bertrand Bonello

Musician-turned-filmmaker Bertrand Bonello crafted something extraordinary with his short Cindy: The Doll Is Mine, an ode to three of my favorite things: Asia Argento, Blonde Redhead and, especially, Cindy Sherman. As Sherman, Argento plays the dual role of the artist and the model. As the artist, her hair’s cropped short, and she wears a loose, button-down shirt; as the model, she dons a blonde wig and a dress better suited for a poupée. As Cindy the artist arranges Cindy the model around the room, nowhere seems appropriate for what she’s looking for. At one point Cindy the artist asks Cindy the model to stand more feminine, more curvy and seductive. However, it turns out that what’s missing are tears, which Cindy the artist asks, very reluctantly, of her model. 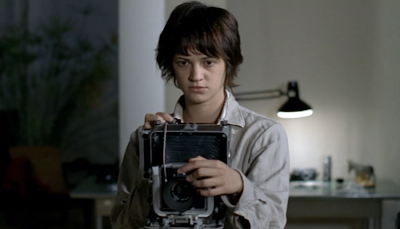 Sherman is thanked in the credits, but beyond that, I don’t know that she had any involvement in the film itself. Bonello’s film offers the most flattering of appreciation to the artist, more than Sherman’s own film directing attempt Office Killer (I have yet to see the doc Guest of Cindy Sherman). Aside from the specifics of the artist though, Cindy: The Doll Is Mine is like an abridged version of Catherine Breillat’s Sex Is Comedy, both fascinating looks into the strife in the process of creating art. Combining two of the most famous collections Sherman has done (the self-portraits and the doll photography), Bonello thankfully avoids the sort of cinematic tricks that might have come from casting Argento as the artist and the model (though that’s absolutely imperative considering the subject) and forges a truly haunting work, which also happens to be one of the finest showcases for the great Asia Argento. You can stream it online via Dailymotion. 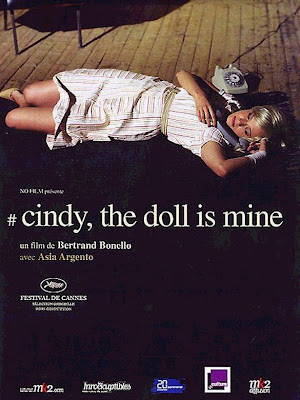