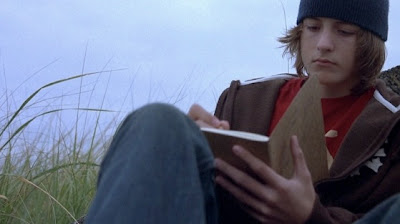 Glenn Kenny amends his own "70 Greatest Films of the Decade" by adding another 30, because, as he says, "my best-of-the-decade list of 70 slighted (inevitably, I insist) at least two dozen other worthy works, if not more, I hereby consider my readers' suggestions, and my own memory lapses, and give you thirty more outstanding motion pictures of the last decade." Check his site for the additional 30, but I was happy to see the inclusion of Gus Van Sant's Paranoid Park, Neil Marshall's The Descent, Hou Hsiao-hsien's Flight of the Red Balloon and Cristi Puiu's The Death of Mr. Lăzărescu. 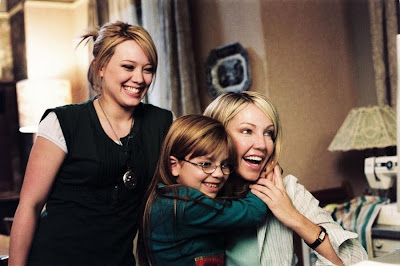 The Onion's A.V. Club rolled out their second '00 list with "The Best Bad Movies of the '00s." Some of the obvious losers (The Happening, Battlefield Earth) made the list, as well as a few surprises (hello, The Perfect Man!). You can indulge in all the schadenfreude here, but keep in mind, they had to make the tough decision of narrowing down all the terrible Nicolas Cage and Uwe Boll films down to one a piece. That in itself could fill all 15 slots (I think, I'm not going to bother checking).
Posted by reassurance at 6:04 PM