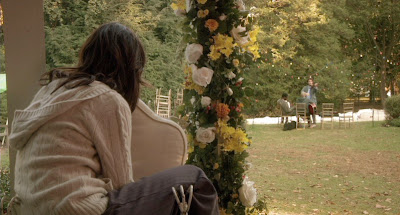 [There's going to be quite a few reposts and/or brief write-ups coming soon on The Decade List, as I'm pressed for time. This is what I had to say about it on my best of 2008 list, and my feelings haven't changed, after watching it again.] 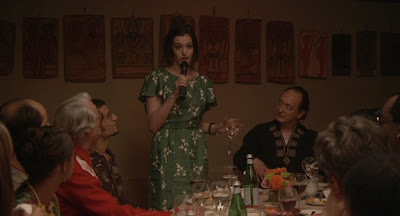 Rachel Getting Married falls into the same category I place David Fincher's Zodiac. It's acceptable to dislike them (as a handful of people do), as long as you don't do so for the wrong reasons. If someone drops the phrase, "well, nothing happens," you can cross them off your list of people whose opinions are worthy of respect. The fact that "nothing happens" in both Zodiac and Rachel Getting Married is where their brilliance lies. Both take familiar subjects (a hunt for a serial killer; a dysfunctional family reunion or wedding movie) and display a sublime fascination in the mundane. In easily his finest fiction film to date, Jonathan Demme conducts Jenny Lumet's screenplay like a beautifully enchanting piece of music. It's frequently mystifying, but always grounded. Rachel Getting Married doesn't sacrifice its bedazzlement or its rawness, allowing the hypnotic dancing sequences to feel perfectly in place with its astute depiction of the unbearable guilt between family members. 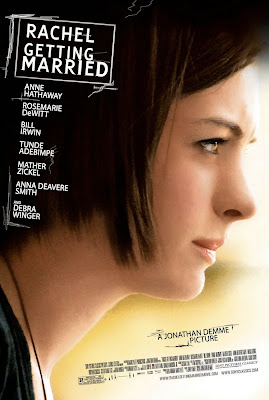