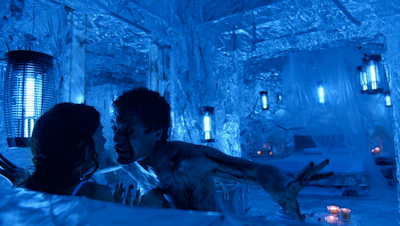 Mistreated by Lionsgate, who apparently thought they could market William Friedkin’s adaptation of Tracy Letts’ Off Broadway play to the Hostel and Saw crowd by throwing “From the director of The Exorcist” on the poster, Bug was an utterly unnerving and bleak examination of a woman’s (a brilliant Ashley Judd) descent into complete obsessive terror with the help of a stranger in town (Michael Shannon). It was, basically, the alternative to the sort of cheap gore-fests that seemed so popular at the time (I hope we’re past that now). 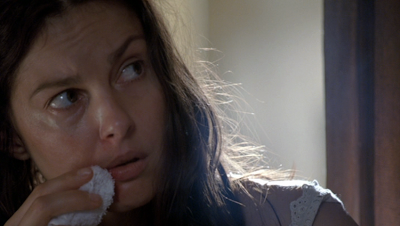 William Friedkin walks Bug along a dangerous line between sheer horror and over-the-top mayhem, and to those without patience (mainly the people who bought into Lionsgate’s misleading promotion), it didn’t work. It takes a certain kind of delicacy to pull something like Bug off on the big screen, and for Friedkin, Judd and Shannon, it was the perfect amount, even if too many of the wrong people saw it. For the rest of us, Bug unsettled to the point of cringing and total personal disruption. I was literally shaken and stirred, and formed a return appreciation for Freidkin’s dying brand of terror. 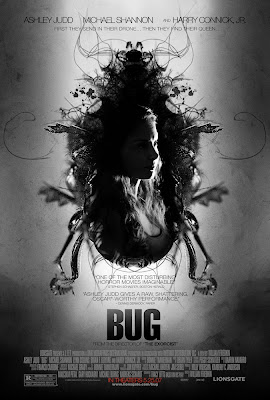