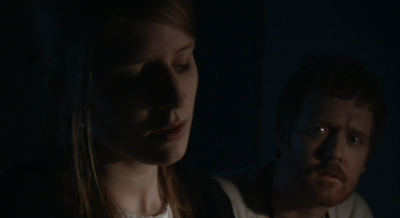 A small film doesn’t always have to be a slight one, and being slight doesn’t always have to be a bad thing. Once is small, and it’s slight… and really, that’s okay. Ireland-based musicians Glen Hansard and Markéta Irglová play slight variations on their actual selves, and despite their well-rounded personalities in the film, they’re never given names (one of the irksome moments in the film happens near the end when Hansard goes to Irglová’s apartment and asks, “is herself in?” It’s the only time in the film where their namelessness feels contrived). 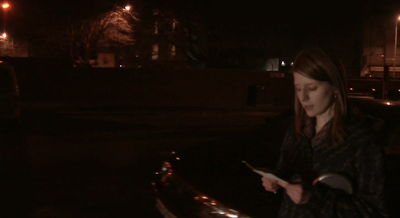 Once is the sort of musical that people who don’t like musicals generally get into, and as you know, I’m not one of those people. There’s not a single dance number or a bit of choreography, and that’s an unjustified gripe as its music never lends itself to such grandeur. Only once does the film turn music video-ish (as Irglová walks the streets singing “If You Want Me”) while most of the other songs drift into the following scene. It’s not, like all of the great musicals made outside of Hollywood in recent years, a cinematic twist on the genre’s easily recognized attributes, but that doesn’t mean it isn’t smart. It sincerely avoids a lot of self-congratulation which pays off in one of its sweetest moments, as Hansard plays the record for his father (Bill Hodnet). Throughout the film, Hansard and Irglová spark a radiant chemistry (one which resulted in a real-life romance that I read has since ended), and that shows in Once’s most important facet: its music. 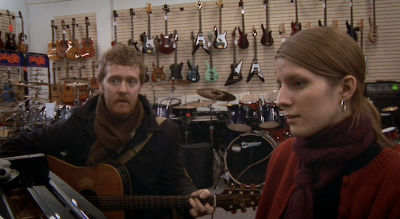 While it seems to matter very little, the music in Once is better than the film itself. As the film falls under that category of the pleasantly slight, I’m easy to forgive some of its more “magical,” scripted elements, which otherwise don’t work in a stripped-down film like this. The instantaneous musical harmony between the two leads in the music store where they first perform “Falling Slowly” isn’t as believable as their swift chemistry, nor is their last minute enlisting of a backing band for their recording session. But when a moment as effulgent as the “Falling Slowly” scene is the result of such manipulations, I will gladly allow a little suspension of disbelief. 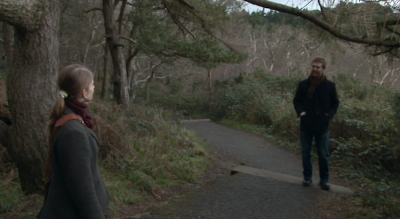 Hansard and Irglová’s Academy Award win for Best Original Song for “Falling Slowly” wasn’t the first time the Oscars got it right (Barbra Streisand announcing Eminem as the winner in 2003 was one of Oscar’s great moments of unintentional hilarity), but the first time in years they awarded a song that I’d actually listen to on my own. You might remember Aimee Mann’s “Save Me” from Magnolia and Elliott Smith’s “Miss Misery” from Good Will Hunting both lost. The latter was never going to win going up against the schmaltz queen of the ‘90s, “My Heart Will Go On,” and Mann’s votes were probably canceled out by the other younger voters who chose South Park: Bigger, Longer and Uncut’s brilliant “Blame Canada,” giving the prize to, embarrassingly, the song Phil Collins wrote for Disney’s Tarzan. 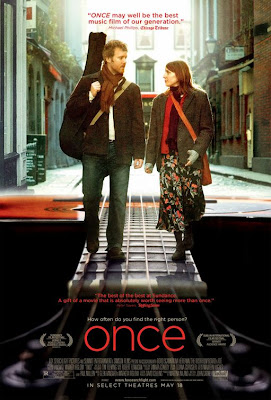 Hi, nice post. I have been wondering about this topic,so thanks for sharing. I will certainly be subscribing to your blog.hcg