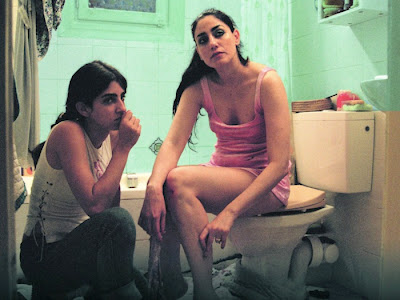 Keren Yedaya’s debut feature Or (My Treasure) is a truly disconcerting experience, surprising and bold. For starters, the frame never moves; each shot is taken from a stationary camera that exposes with crisp precision every unflattering detail. The story, about a woman who can’t bring herself to quit pulling tricks and her daughter who can't bear to see her mother waste away to that lifestyle, sounds familiar. However, the emotional and personal conflicts within the daughter, Or, make for juicy, complex cinema. Ronit Elkabetz (so perfect in Late Marriage) and Dana Ivfy, who also play a separate mother/daughter pair in Yedaya’s 2009 Jaffa, deliver some wonderful, difficult performances. Or (My Treasure) has the ability to quietly disturb and revolt. 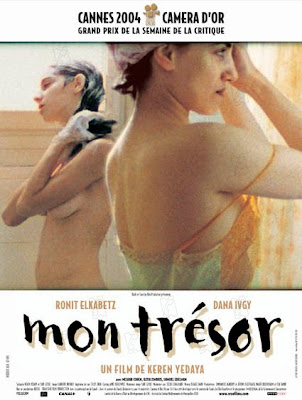 Very exclusive photo and article thanks for sharing.hcg